I’m an Englishman in New YorkAtlanta, so Thanksgiving is a little bit strange for me (although more comfortable than Independence Day!). Still, in the last eight years I have come to really value a holiday […]

Twitter is an odd beast. Those 140-character status updates force a strange style of communication, but it’s kind of fun to be able to follow almost anybody you want without needing their permission (excluding those […] 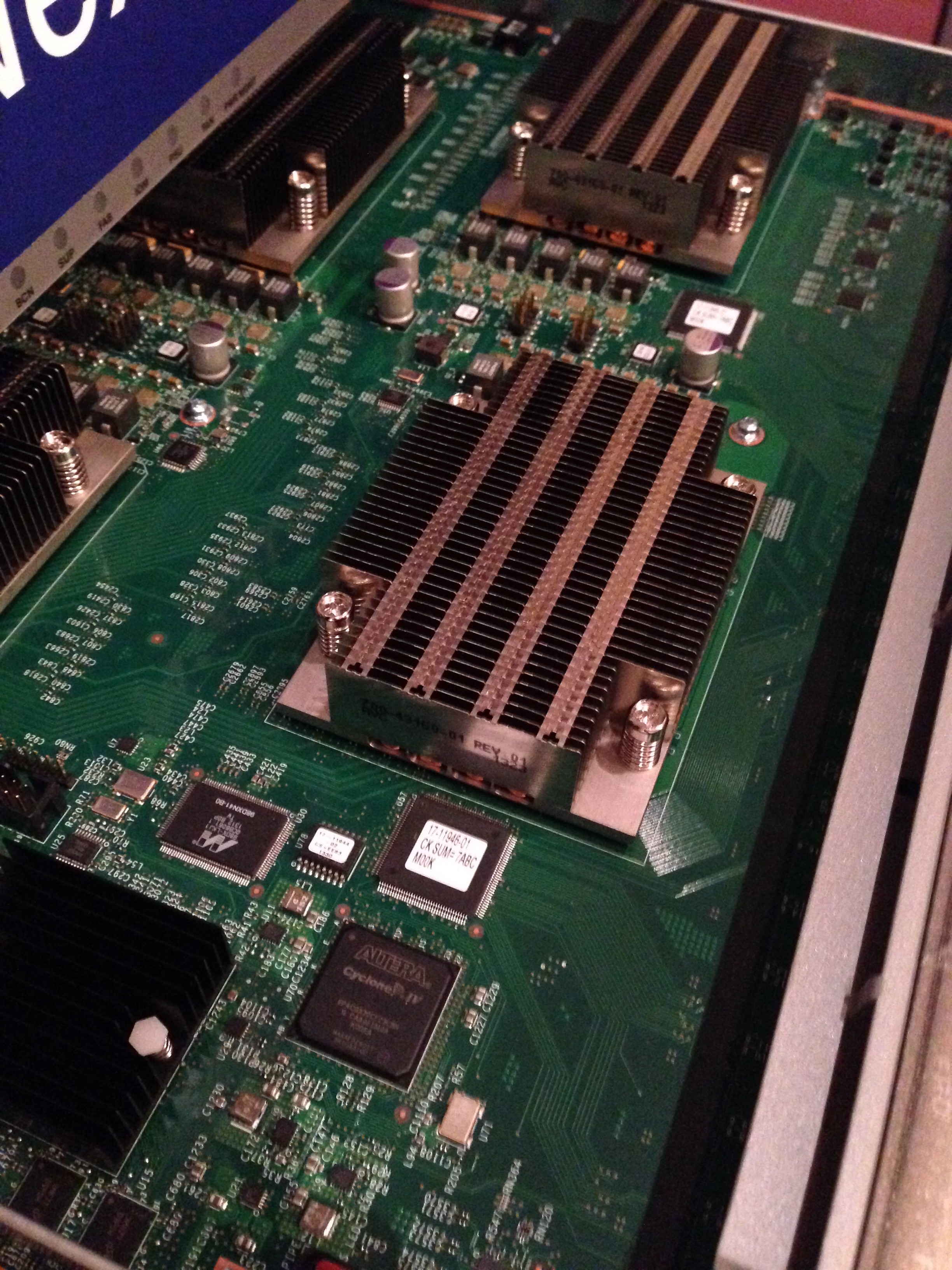 Cisco launched their Application Centric Infrastructure (ACI) product a couple of weeks ago in New York City, and I was privileged to be able to attend the event as a guest of Gestalt IT’s Tech […]