Jim Duffy wrote an interesting article on Network World’s Cisco Connection blog called “Cisco, Arista Disaggregating?” in which he speculates that Cisco and Arista may make their network operating systems (NOS) available for use on […]

If you’ve ever done a network audit or a stock inventory check, you’ll know that it is possible one of the most boring activities you could possibly undertake, unless the stock you’re checking is particular […]

Taking a little side-step from the normal networking-based Sunday hero worship, today’s Secret Sunday is a pointer to Microsoft’s Raymond Chen, sometimes referred to as “Microsoft’s Chuck Norris“. But John, you say, it’s Microsoft; why […]

This September I was invited to come to New York for Interop New York 2014 and participate in a couple of technical sessions as part of a Tech Field Day Extra event. In addition to the […] 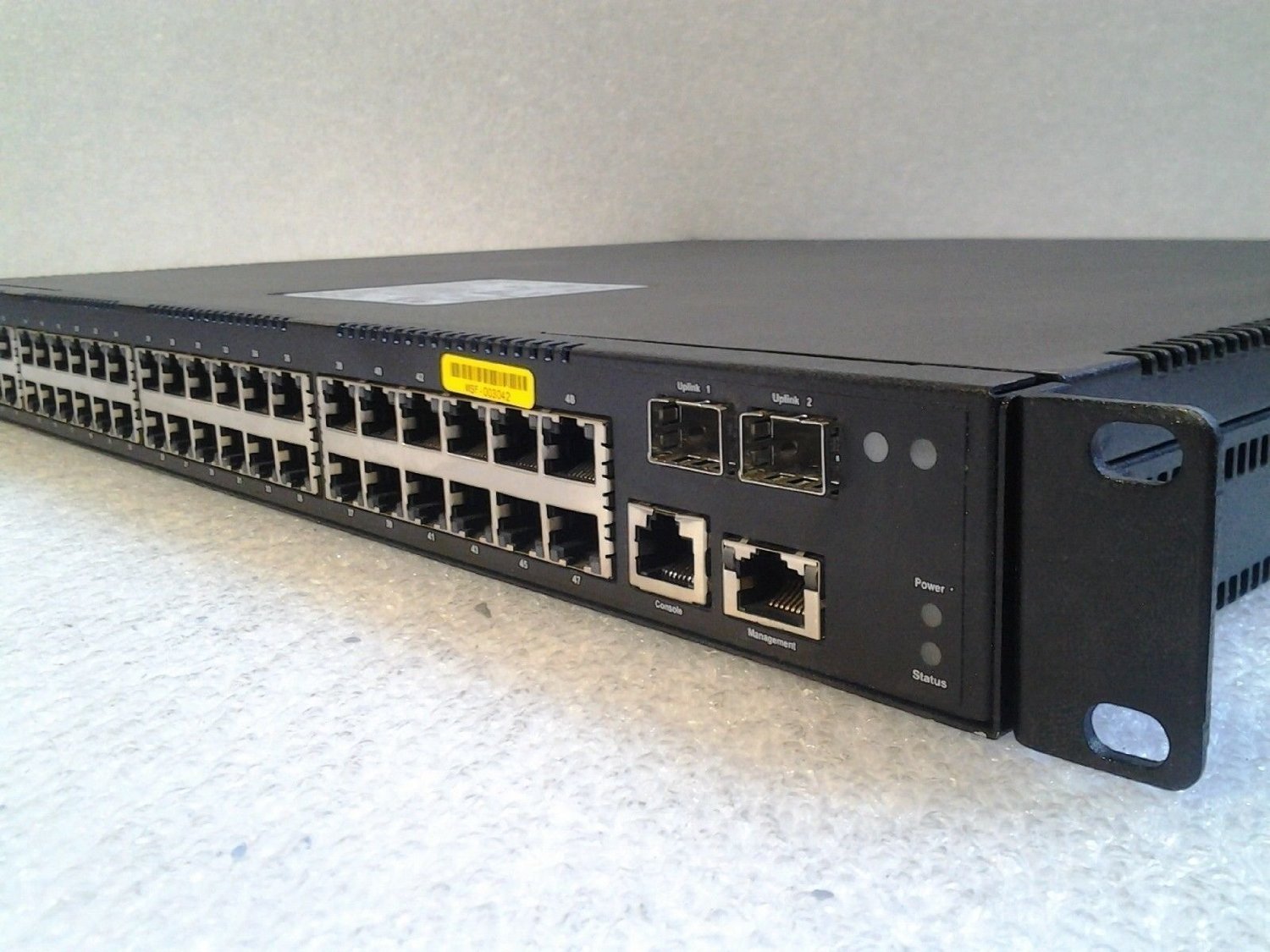 “Hey,” said my friend, “are you interested in buying an Ethernet switch? 48 1Gbps copper ports and two 10Gbps fiber uplinks. Very cheap. Layer 2 only, though.” A few minutes later, we were doing business […]