Fexen (noun, pl.; pronounced Fex-uhn) Usage “Do we have any copper FEXen on those switches?” Explanation Fexen is the plural of FEX (the Cisco Nexus Fabric Extender modules). Oh, I know, “FEXes” is just as easy […] 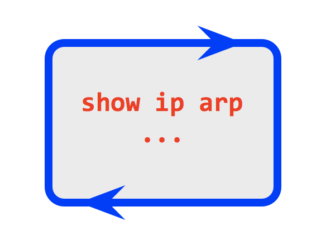 Nexii (noun, pl.; pronounced nex-eye) Usage “I have built a leaf/spine fabric using Nexii.” Explanation Nexii is the plural of Nexus, obviously. To talk about “Cisco Nexuses” is ugly. Referring to “Cisco Nexus switches” is syllabically […] 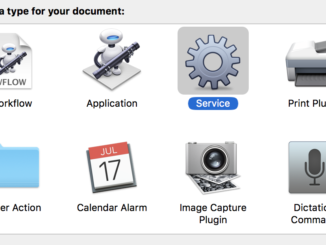 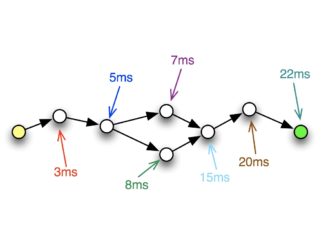