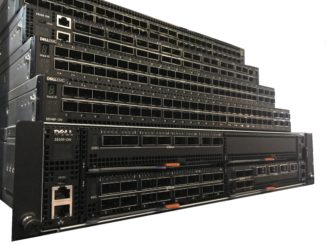 I’m at the Dell EMC World 2017 conference in Las Vegas this week, and I’ve been enjoying catching up on what the network group has been up to. In my previous experience, the legacy Dell […] 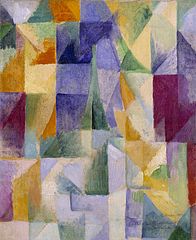 The grumpy whining about young engineers continues with Part 2 of my commentary on the skills of the fresh-faced in our industry. For context, please make sure you’ve read the original post and Part 1 […]

I can’t believe it’s almost time for Networking Field Day 7 (NFD7)! I am thrilled that I have been invited to be a delegate at an NFD again and I am delighted by the list […]