What’s not to love about twinax? Formerly the exclusive domain of IBM systems, twinax has seen itself reborn in the last few years in the form of the Direct Attach Cable (DAC) used to connect […] 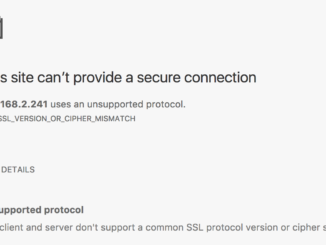