I’m a long way from being the first person to comment that some of the icons we use in our software are somewhat anachronistic. The example we hear most often is that of the Save icon in most software:

It has been observed, quite accurately that the new generation of computer users have most likely never seen a 3.5″ floppy disk. Perhaps we should use a USB flash drive instead?

Using my MacBook recently it dawned on me that there are some other examples that were confusing me, only I should be old enough not to have a problem. For example, when I look for a keyboard shortcut in the menus I might see something like this: 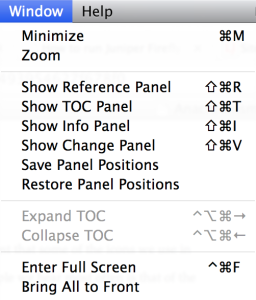 and the right arrow key. But which key, for example, is 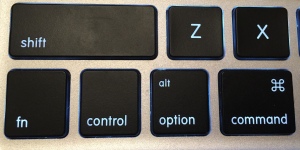 To add to the confusion, most Windows ALT-<something> combinations translate to

-<something>, also known as Command-<something>, and labeled as such, although in the past it used to have a little Apple symbol on it instead of the word ‘command’. Unfortunately, the word “alt” is on the “option” key. Control is at least clearly labeled, although as with Windows there’s no indication that it should be represented by

I have to think hard to be clear in my head which key I’m supposed to press. Shift has a similar issue on both OS X and Windows, being represented by

Then of course I look back to my old Apple Desktop Bus keyboard from when I had an LCIII and a IIci (in fact I still have them; I just haven’t powered them up in a while) and realized that actually those symbols were never on the keyboards. I looked further back and found the same thing; the

doesn’t ever seem to have been on a key, yet it’s assumed knowledge for users who are somehow supposed to understand.

Despite this, I still use keyboard shortcuts and I am still able to save. So are my children. Isn’t that odd?

I’m reminded a little of the courtroom scene from the movie A Good Few Men where Corporal Barnes is being questioned by the prosecution (Capt. Ross) then cross examined briefly by defense attorney Kaffee: 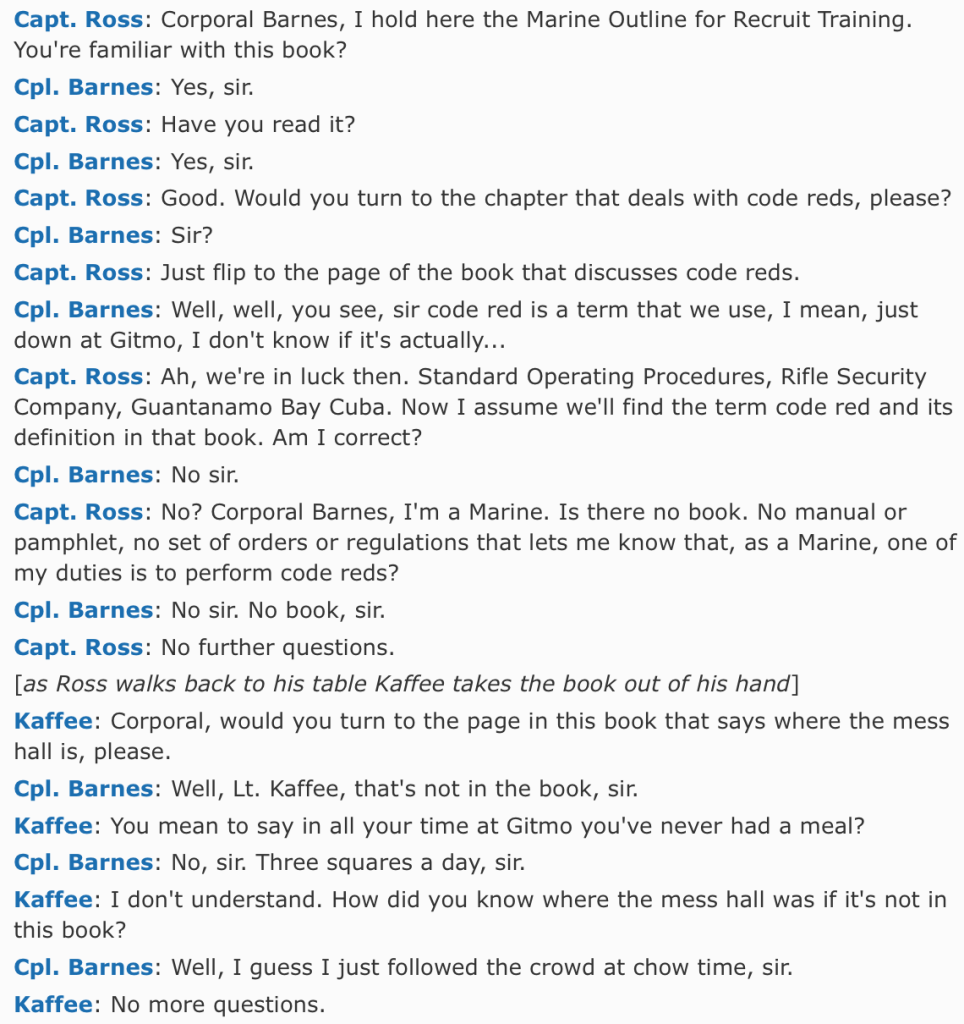 2 Comments on Anachronism In the UK (and elsewhere)