This week a colleague of mine (also a script junkie) was writing a change script to create a VLAN. In this case he was adding the VLAN to a Cisco FabricPath domain, and he observed […] 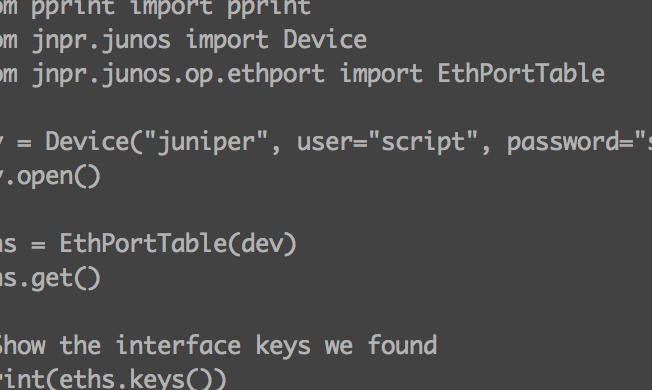