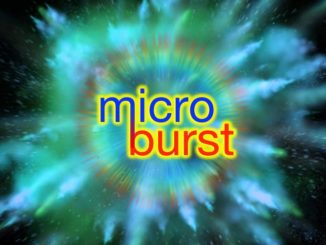 A problem I frequently face is that I want to share thoughts and comments on something, but I don’t have the time free to write up a full post. The solution, I hope, is a […]