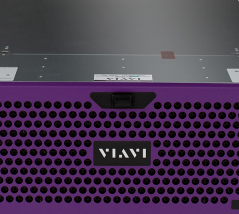 Many of us will have experienced the challenges of taking a performance alert (or user complaint) and drilling down to root cause. Performance issues can be intermittent, and it can be difficult to get visibility […]

The Networking Field Day Exclusive one-day event with Cisco’s Service Provider business unit definitely exceeded my expectations, and I believe showcased a different approach to technology and their customers than we might have seen from […] 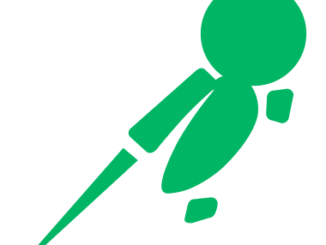