My second “Secret Sunday” post back in August introduced Schprokits, a company founded by Jeremy Schulman, previously the Director of Network Automation at Juniper. I was truly flattered when Jeremy invited me to be part […] 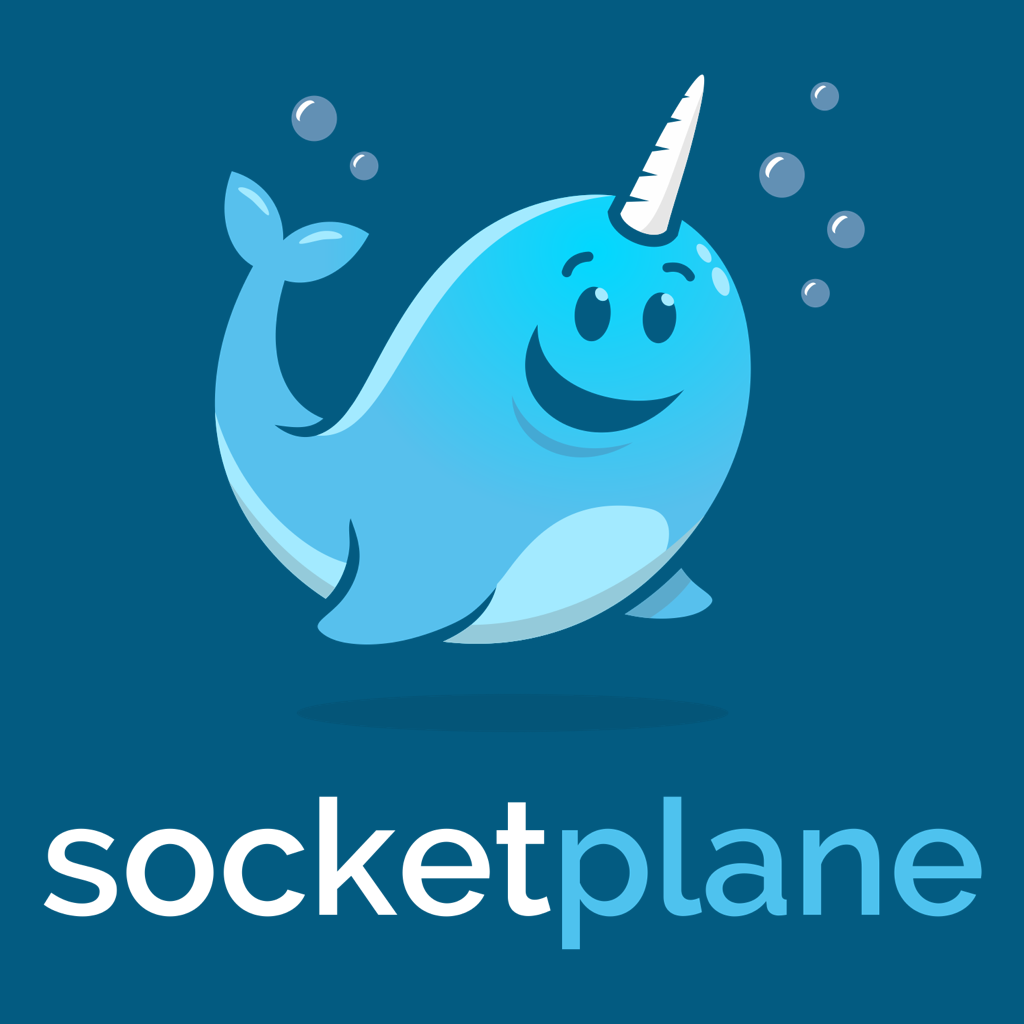 I wanted to take a quick moment to offer up my congratulations, and share the news about SocketPlane. Their press release announcing that they had received investment from LightSpeed Venture Partners says: SAN FRANCISCO, October 15, […]

This weekend’s interesting link is to a post by Jeremy Schulman, formerly Director of Network Automation with Juniper Networks, but now the founder of Schprokits, a startup which aims to generate automation framework tools for […]