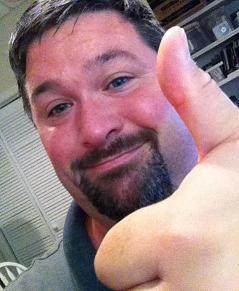 I have been resisting putting up a number of random bits of advice (mostly learned the hard way) over the last year primarily because I thought to myself “they’re too short, who wants to read a 2 line post?” and partly because I figured “Well, duh…that’s just obvious.”

And then I realized that not only would you probably appreciate a short post (compared to the usual essays), but obvious to one person isn’t necessarily obvious to another. So this is the first in what I expect will be a series of random tips that I’ll share going forward. When I think of something, I’ll spew it, and hopefully it’ll be useful to somebody!

If you’re running a router/switch/FWSM/ASA simulation on your computer (e.g. IOU or GNS3/dynamips/PEMU), and you have telnet windows open to your simulated devices, don’t then open a session to the actual production devices that you are simulating. It is WAY too easy to get the wrong telnet window and cause chaos.