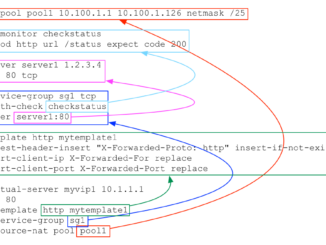 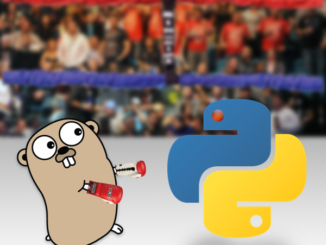 In this post, I’ll outline the program I’ll be using to demonstrate how microservices work. It’s written in go but it’s pretty straightforward. At the end of the series of posts I will upload all […]