Here it is, your moment of Zen. My friend Ben is a web developer (amongst other talents) and was clearly bored recently because he had the great idea to create a web-based typewriter. You heard […]

Some years back I took the Cisco LAN Switch Configuration (CLSC) exam as part of my CCNP. One of the my biggest complaints about the exam was that in my opinion, there was not enough […] 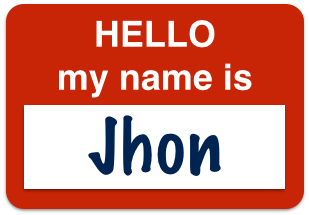 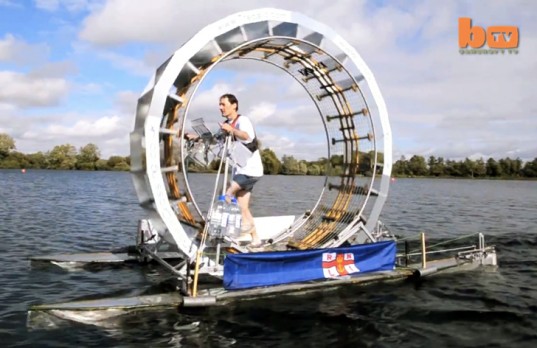 I suspect like many of you, I read with some fascination Matthew Mengel’s post on Packet Pushers, entitled “Farewell To Networking.” In it, Matthew explains that he won a scholarship to study full time for […] 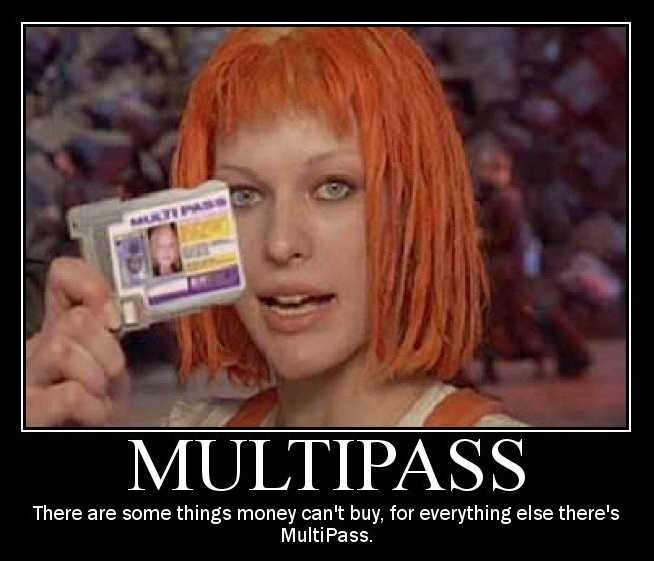 A number of years ago, I visited Telehouse in London’s Docklands. Telehouse, if you don’t already know, is a huge data center colocation facility and, for my purposes, was also the home of LINX, the […]

or… Drop(The Ball)Box – How To (Mis)handle An Outage Late on Friday (January 10, 2140), Dropbox apparently experienced a service outage. If I am to believe the noise on Twitter, it was a globally-impacting unavailability […]