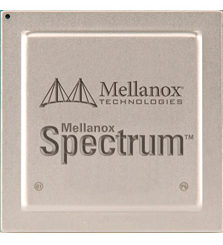 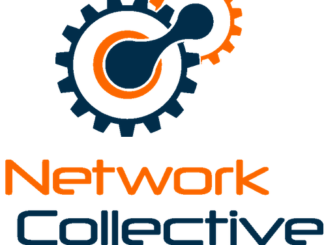 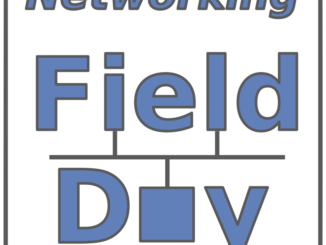 In case you have missed the noise on my Twitter feed (@mrtugs) in the last couple of days, I’m currently at Networking Field Day 17 in Silicon Valley, and today (Friday, January 26) is the last day […]