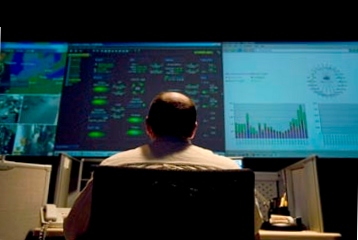 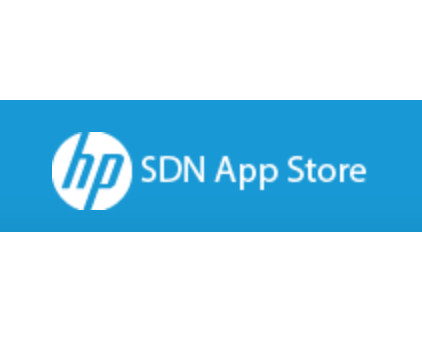 December 2014 found me in Barcelona as a guest of HP at the “HP Discover” event. Nominally I went to see what was up in the world of networking, but as you can imagine with […] 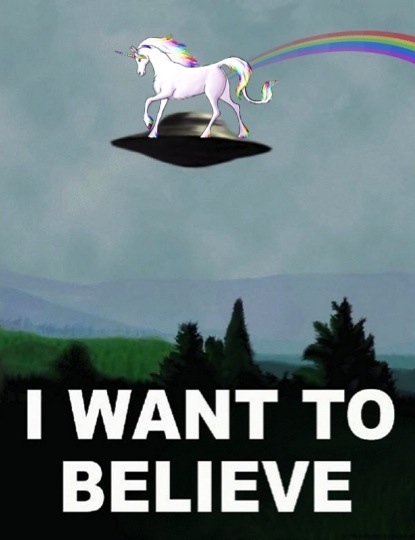 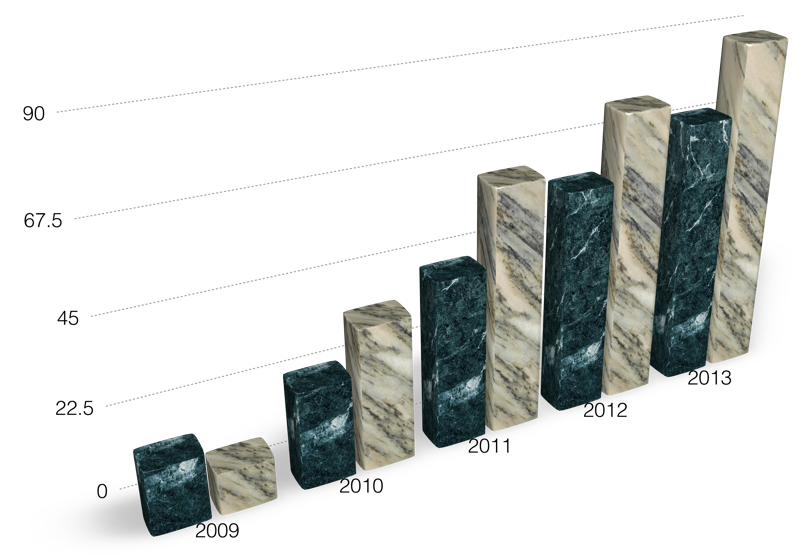