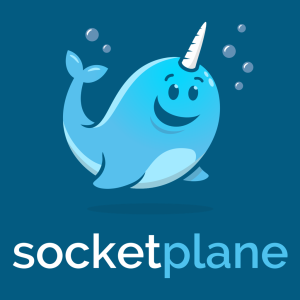 I wanted to take a quick moment to offer up my congratulations, and share the news about SocketPlane. Their press release announcing that they had received investment from LightSpeed Venture Partners says:

That list of people is just awesome. All of them have reputations that absolutely precede them (thankfully it’s in a good way!). I have to give a light spanking to all concerned for the use of the phrase “DevOps Defined Networking” in the press release, but aside from that they state their purpose as follows:

SocketPlane is developing a solution to address the performance, availability and scale requirements of networking in large container-based cloud deployments. To operate at scale, Network operators need to be agile and require programmable, policy-driven networks that can be automated to match the benefits that industry leaders like Google, Facebook and Twitter gain by following DevOps principles.

Can’t argue with that, I am fascinated to see what comes out next year. With the people involved, I have great hopes and expectations.

Good luck to the whole team at SocketPlane!