I mentioned before that I would cover a way to determine which EX chassis console you were connected to within an EX virtual-chassis, even if you didn’t have individual member host-names, or have not implemented the great solution suggested by NetworkSecurityGuy over on The Art of Netjitsu.

Chances are you’d probably never want to have to do this, but the exercise of reverse-engineering what was going on was interesting for me, so as much as anything this is a way to document what I found so I never have to do it again. And perhaps at some point in the future somebody else will wonder about the same thing and this will be a useful resource, because when I searched the Internet I was unable to find any pages that contained this information.

To set the scene, the problem I was trying to solve was how to know which member of a Juniper EX virtual-chassis (VC) you had consoled into, given that when you connect to the console port, as soon as you enter a username your session is redirected to the Master routing-engine.

So the problem I was left with was for the non-master switches how could you identify the source?

My guess was that the console redirection would have to be an IP connection between the non-master member and the member, and the logical place for that to occur would be on the inter-chassis connections within the VC. Those connections show up as interface bme0 in the CLI, and there are number of units (sub interfaces) configured on each switch.

So how can we see what connections exist to interface bme0? Well, the first thing to note is that the IP addresses are in the 128.0.0.x range. Clearly they’re not really in the inet.0 routing table, otherwise a huge chunk of the Internet would be unavailable when traffic was routed through the switch, but nonetheless those are the IPs in use, so that gives us something to look for. Thankfully there’s a way to see all the system connections on a Juniper switch, and that’s show system connections:

Login to the master switch, and do:

Write down the IPs assigned to the bme0 interface. Now we need to go to the other VC member switches. Assuming the master is member 0 (in this example), and there are also a member 1 and member 2 switch, we will need to log into the other members and grab their IPs as well. You can initiate a session to the other switches like this:

You can’t do much on the other switches because they are not the master, but what you can do is to repeat the show int bme0 terse command, and note down the IPs for each member.

Once you’ve done that for all member switches, you’ll have a list of all the IPs (or at least, the last octet of the IP address) and which switch they exist on:

In my case, I found that all three switches had a unit with the IP address 128.0.0.32, so it’s a fair assumption that since that IP is not unique, you can safely ignore it as it won’t be a destination for the console connection.

I have not done enough testing yet to know whether there is a consistent relationship between member number and IP addressing. If I find out, I’ll update the post to say so.

Now all we have to do is to link the connections on tcp/513 to the IPs on the chassis. Make sure that you have a connection to the master switch, and that nobody is connected on a console. Connect to the first non-master console port and log in. We’ll check for connections on port 513:

With any luck, you’ll see the two sides of the console connection showing up (one from the originating member, and one from the master which is the endpoint for the connection). For example:

The IP address ending with .513 is the destination for the session – that is, the master chassis’ IP address – and we don’t care about this because we already know which is the master. So look at the other end of that connection (128.0.0.6.1014), and we can see that the session to the master was initiated by 128.0.0.6, which – by looking at our handy dandy table of bme0 information – we can identify as being member 1. So now we know that while our session is active on member 0 (master), the physical console we are connected to is for member 1. For completeness, repeat your test by logging in to the remaining members and checking the system connections and you will have complete confirmation of your connectivity.

Would I like to do this every day? Absolutely not. But in a squeeze when I really need the information, this is a neat way to get the end information without having to make a configuration change. As I said in a previous post though, how often do you need to do this? The geek in me says that I definitely would like to know which chassis I am connected to; the common sense in me suggests that it’s overkill.

The “best of both worlds” solution would appear to be to integrate a single global host-name for the VC so that LLDP and SNMP are happy bunnies, then follow NetworkSecurityGuy’s suggestion and configure unique pre-login and post-login banners for each member using the group member configuration. Geek satisfied, and NMS satisfied; that’s the power of the Internet right there!

But isn’t it nice to know how to find those internal console connections now?

Yeah ok, I hear you. But now you have a secret nugget of information; the sort of thing you can whip out at geek parties in order to win the respect of your friends.

The geek ones, that is. The other ones will shun you, but I’m guessing you’re used to that by now.

Have a great day! 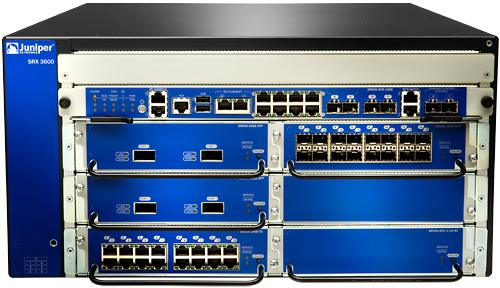 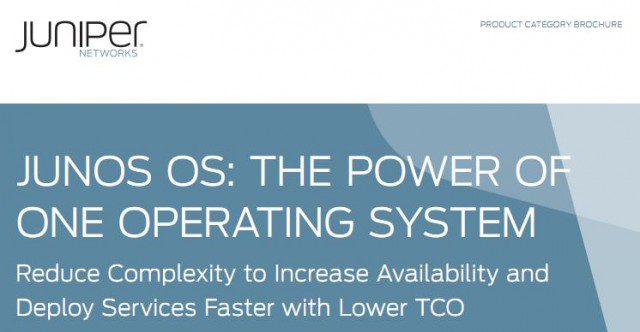